The speedometer is an instrument that measures and displays the instantaneous speed of a vehicle. They are now commonly installed on motor vehicles. They were available as optional equipment at the beginning of the 20th century and as standard equipment from 1910,the speedometer was invented by Josip Belušić

Speedometer is a device for measuring and displaying speed in vehicles. It is very important for the safety purpose of roads and highways all over the world.The device is now digitized on many vehicles and uses different avatars as motorcycle speedometer or bicycle speedometer.Many of these devices are located directly behind the car's steering wheel and can be read at a quick glance from the road. Some are numbers. You can use two or three numbers to reflect your speed; Others require rotating arms like clocks. On most cars, the arm moves from low speed on the left to high speed on the right. Many of these speedometers reflect speeds ranging from zero miles/h to up to 140 miles per hour (225 kms）; Others stopped near the safety limit of 90 miles (145 kms) an hour.With the aging of vehicles and equipment, the fault tolerance rate of speedometer is about 10%. The device is read by a flexible cable connected to the vehicle transmission, which indicates the speed at which the vehicle moves.

The speedometer of the car is used to display the speed change of driving, including the real-time speed of driving, the engine speed and the accumulated travel. The driving speed is usually indicated by a pointer, which changes constantly when driving. Others usually use scrolling numbers like electricity meters.

Get a Quote / Info 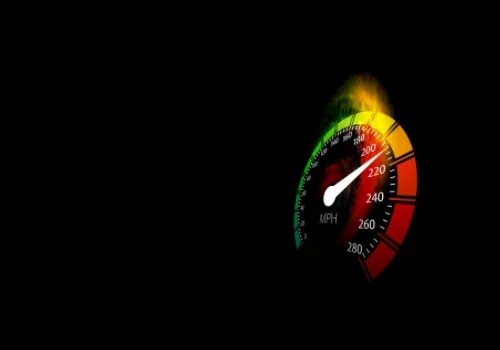